One of the most commonly believed myths about solar panels is that they can power your home during an outage. It makes sense—your solar panels are using energy from the sun, not the grid, so why would a grid outage impact their performance?

Why Do You Need a Solar Battery During a Power Outage?

When you have a solar battery, your solar energy system can temporarily disconnect from the electric grid when a disruption occurs and operate as a microgrid until the grid comes back on. This is often referred to as “island mode.” Solar plus battery systems are able to do this because the battery gives your surplus electricity a place to go when it cannot be directed back into the grid.

With solar plus battery storage, your solar panels can provide back up energy during an outage.

How Much Backup Power Do Solar Batteries Provide?

With one or two fully charged solar batteries, you should be able to keep your lights on, charge your cellphone, run your refrigerator, and maintain power to medical equipment for several hours. If you want enough backup power to run your entire home, you’ll need a much larger battery bank with multiple solar batteries. If your system is designed to go “off-grid”, your battery will allow your solar panels to run during the day, so, in most cases, one or two batteries is enough to keep your family safe and comfortable during a power outage, particularly at night.

Six Rivers Solar specializes in solar battery design and will install the best backup power system for your home. We install solar batteries for homes and businesses of all sizes on the North Coast and are a trusted local solar installer. Whether you want to install a new solar power system with battery storage or add batteries to an existing solar PV system, we can help.
We’ve been the North Coast’s leader in renewable energy since 1980 and have helped hundreds of locals take control of their own power production. If you want to work with a local solar company that knows and cares about the community behind the Redwood Curtain, give us a call! We can help you  go solar for zero dollars down with great solar financing and incentives!

Avoid power outages with solar plus battery storage. Call 707-443-5652 or contact us to schedule a free consultation. 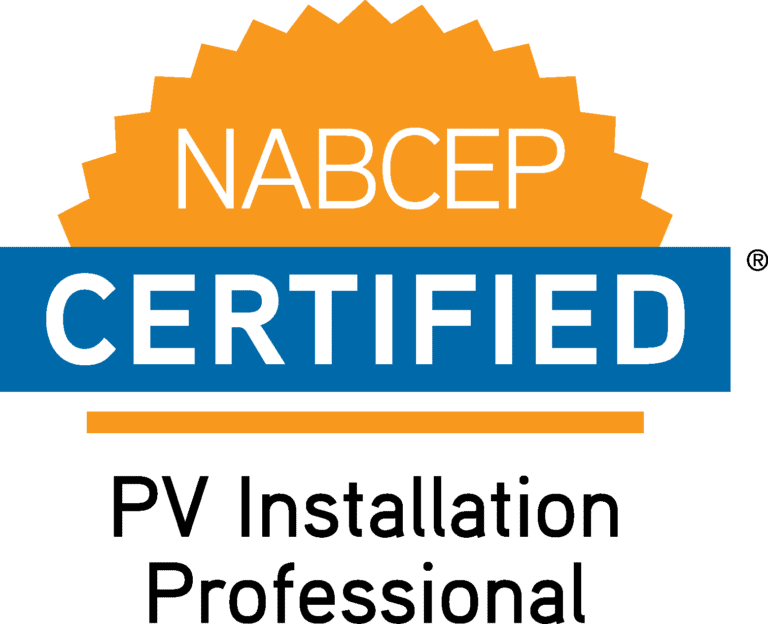 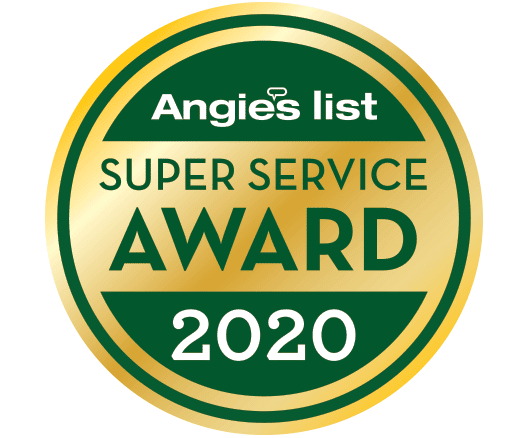 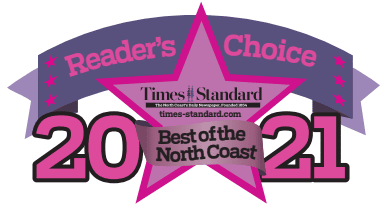 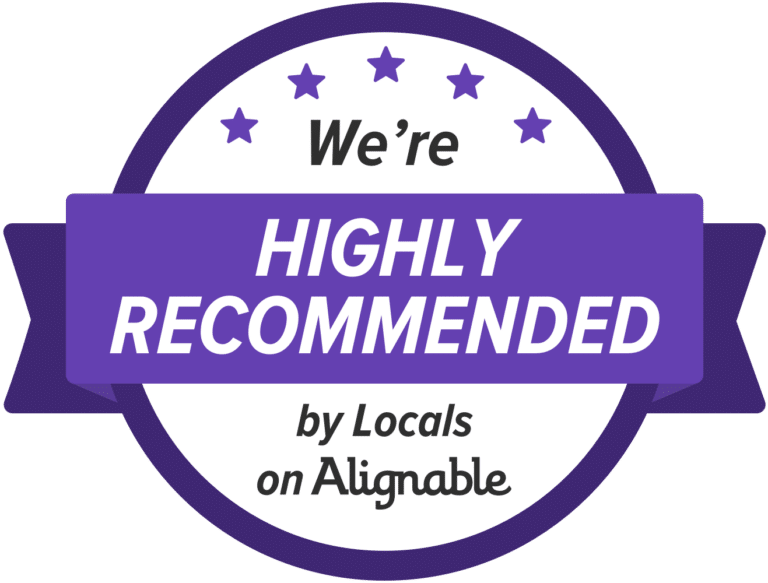 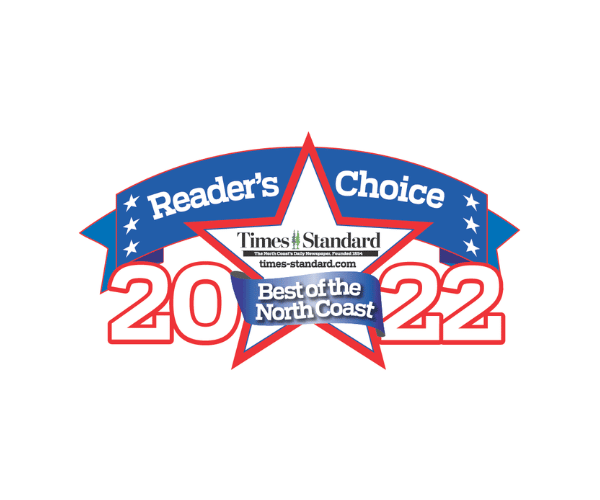